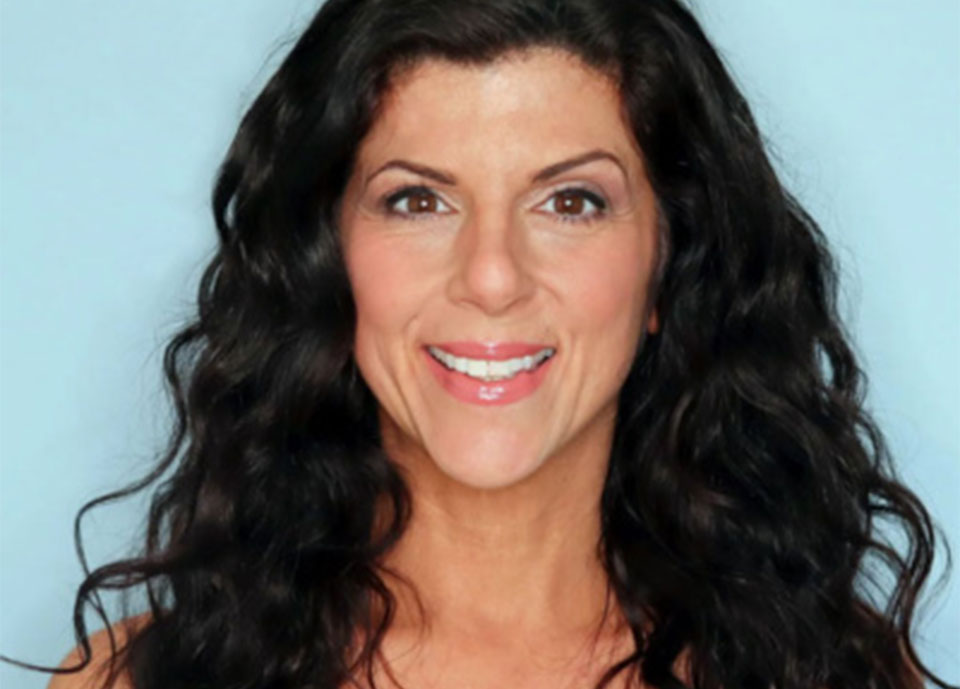 Jayne resides in New York and possesses twenty years of print, commercial, hosting, television and film experience. She is half Israeli and half Polish which enables her to fit roles of different ethnicities. Along with having her own YouTube channel of original content, she also wrote and directed two short films, Loss and New Patient. Both were featured in New York […]